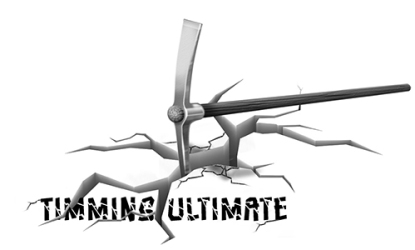 Timmins Ultimate is a non-profit organization for ultimate frisbee players in Timmins, Ontario.

Ultimate in Timmins began with small pick-up groups around the city. In the summer of 2014, there was a greater effort to attract new players, and unite existing players within the city with the hopes of building a league. In 2015, Timmins Ultimate became a non-profit member of the Ontario Disc Sports Association and the first "official" ultimate games were played at Gillies Lake. With a regular group of players, Timmins Ultimate sent a travel team to to play against others in a regional tournament in La Sarre, Quebec.

In 2016, we will continue to promote the sport in Timmins and attract new players while building skill levels in existing players. We also hope to target local events to demonstrate the sport to new potential players.