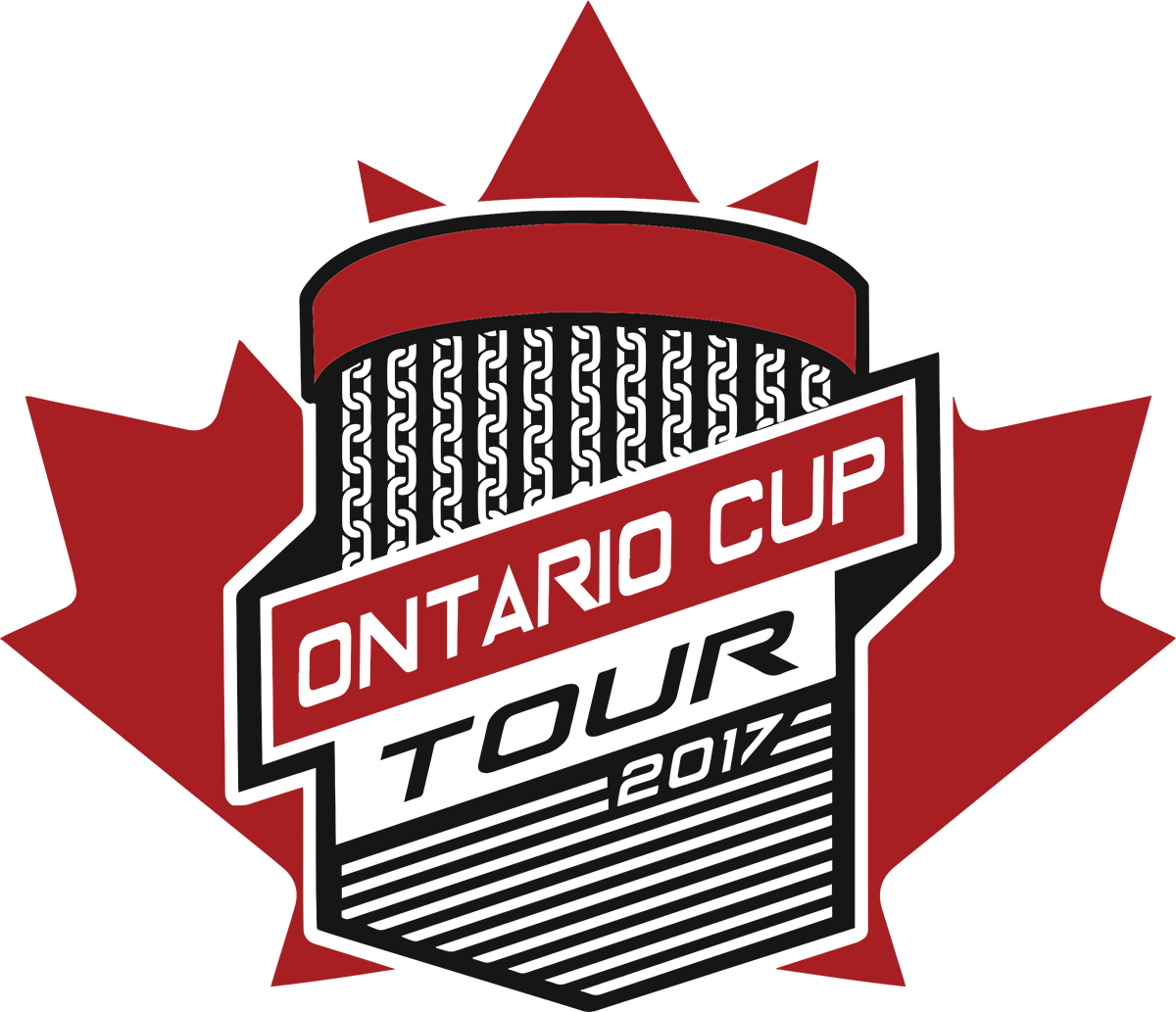 It's with great pleasure that we can formally announce the details of the 2017 Ontario Cup Tour to our Provincial disc golf community. We've taken cues from the development going on worldwide with respect to organized series' such as the disc golf pro tour, disc golf world tour and disc golf national tour and done our best to adapt and adjust our Provincial series to emulate what has been successful for them. The first core adjustment is that this is now formally a tour, in addition to qualifying for the ODSA Provincial Championships, it will carry a points series and associated tour champions, as well as champion club (see tour document for more details). We have incorporated more events than in previous years in an effort to expand and showcase the courses and efforts of Tournament Directors province-wide and develop/ improve event standards across the board. Series fees collected throughout the tour will become part of the "Ontario Cup Legacy Fund" which will be applied in equal parts to the provincial championship the following year and to install a new course in the province annually. The qualification guidelines for the provincial championships have been adjusted slightly and the tour document reflects this. Players qualifying at Ontario Cup Tour events will also receive a commemorative tour patch recognizing their accomplishment. Regional qualifiers will still be offered separate from the tour, with the traditional standard of awarding one qualifying spot per division. The ODSA has also purchased new resources, available to tournament directors in 2017 including new portable baskets, tents, OB systems and more. 2017 is sure to be a big step forward for the competitive disc golf community in Ontario.