Hall of Fame builder lost but not forgotten. 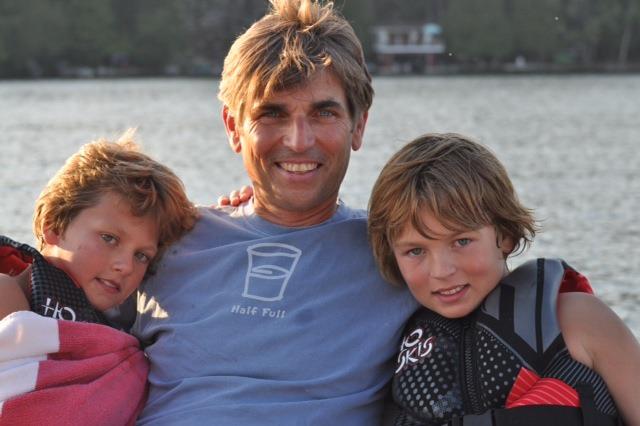 The Ontario Ultimate community suffered a heartbreaking loss this Christmas eve when Geoff, his wife Jacquie, and two sons Scott and Andrew, tragically passed-away in a house fire while spending the Christmas break at their family cottage on Stoney Lake.

Geoff was a former ODSA director at large and builder of the Toronto Ultimate scene. Geoff joined the TUL in 1987 and is credited with creating the momentum which helped to allow the sport he loved blossom in the city and surrounding province. He played in New Jersey in the late 1970’s and learned from some of the founding creators of Ultimate at the grassroots level. When Geoff moved to Toronto he instantly became entrenched in the Ultimate scene, committing countless hours of his own time, and time shared with friends, in the sole interest of improving the community for everyone. Geoff helped spawn many of the teams that laid our Province's competitive foundation and is an extremely deserving member of the Toronto Ultimate League Hall of Fame.

Geoff and his family will be fondly remembered and sorely missed by many. We thank you for your contribution to our sport and give sincere appreciation and condolences to your grieving family.

Godspeed in what dreams may come.