In memory of John Denniston 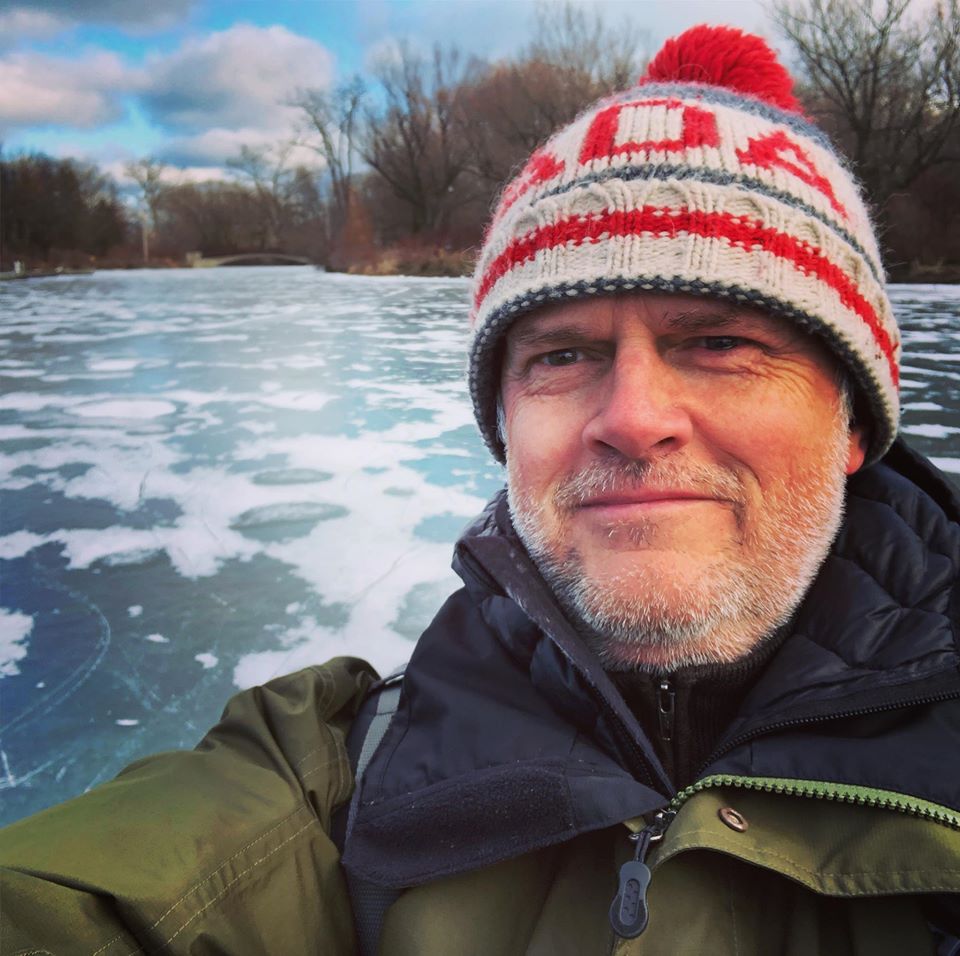 I sit here in what I guess I'd call disbelief at John's passing. To say he represented vitality is an understatement, which makes this more than unexpected.

I first met the man back in 2012-13 while at Screaming Heads... but his reputation had well preceeded the encounter. I use to play with the famously disenfranchised Jeff Sobie, who albeit reluctantly, always had a kind word to bring up about the infamous "Rockets" who would "throw a Rhyno instead of a driver on this hole, just because he could". Prior to meeting the man, I had been inundated with his lore to the degree that I'd dreamt up an image of what must have been the equivalent to the Scandinavian hulk; fingers pulsing as they struggled to fit inside the puny rim of the putter he was about to absolutely send into orbit. Imagine my surprise when I finally met him, and I'm glad I did.

I had the pleasure of meeting and spending time with John over the last 7 years at various events from the Black Fly Fling, to the summer solstice, to a very enjoyable couple nights on Pytel's farm in Bourget. I'd heard stories and anecdotes from John, seen him throw further than anyone else his age, and always looked forward to the next time we'd play together or cross paths; and I think I speak for others when I say this sentiment is shared. He was as easy to get along with as I could imagine possible for another human being. He managed to keep the mood eternally positive while still somehow able to utilize seething sarcasm for comedic device. I can honestly say as an acquaintance, then card mate, then friend, I'd never had a bad time with John, nor felt anything other than completely at ease; that's a quality I think is admirable in a person. I know I'll miss him, and I know Ontario disc golf will miss him, and I think that more than qualifies a couple of memories and kind words I can offer. I'd like to give Rockets a final goodbye and thank you for enriching my life, and the Ontario disc golf community. We'll miss you sorely, but can find solace in the fact that Mick's found his doubles partner for the big course in the sky.

We'll see you on the other side.